Before attempting to quit, many people who smoke aren’t sure what they can do to make that attempt successful; after a quit attempt, they’re able to fall back on the strategies encouraged during cessation counseling.

Researchers published these findings in Psychology of Addictive Behaviors after interviewing participants before their quit attempts, and then again after. To the best of the researcher’s knowledge, this is the first study to qualitatively examine what people who smoke think they need to do before a quit attempt, and what they actually do during a quit attempt. 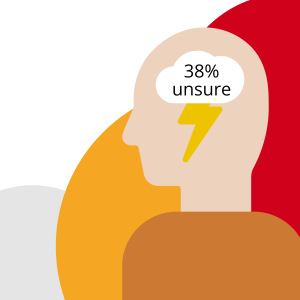 “This study was the brainchild of Megan Piper,” said lead author Dr. Adrienne Johnson. “She and I are interested in what people believe will help them quit, and whether their insight might affect how successful their quit attempt is.”

When interviewing the 125 participants before their quit attempt, the researchers found that 48 of them (38%), didn’t know what they could do to increase their chances of successfully quitting. The remaining 77 were able to pinpoint at least one potential strategy for quitting.

They listed identifying smoking triggers (without a plan to cope with them), focusing on benefits of quitting, reducing exposure to others smoking, making other health changes, reducing exposure to nonsocial smoking cues, and reducing alcohol consumption as potential tools to help them succeed in their quit attempts, with “identifying smoking triggers” being the most frequent.

During their quit attempts, participants were given cessation counseling.

Two weeks post-quit, 100 participants were interviewed again. This time, they listed using the 4D strategies (delay, drink water, deep breathing, distract), reducing exposure to nonsocial smoking cues, focusing on benefits of quitting, changing daily routine, making other health changes, reducing exposure to others smoking, and getting support from loved ones as changes they made to aid in their quit attempt. 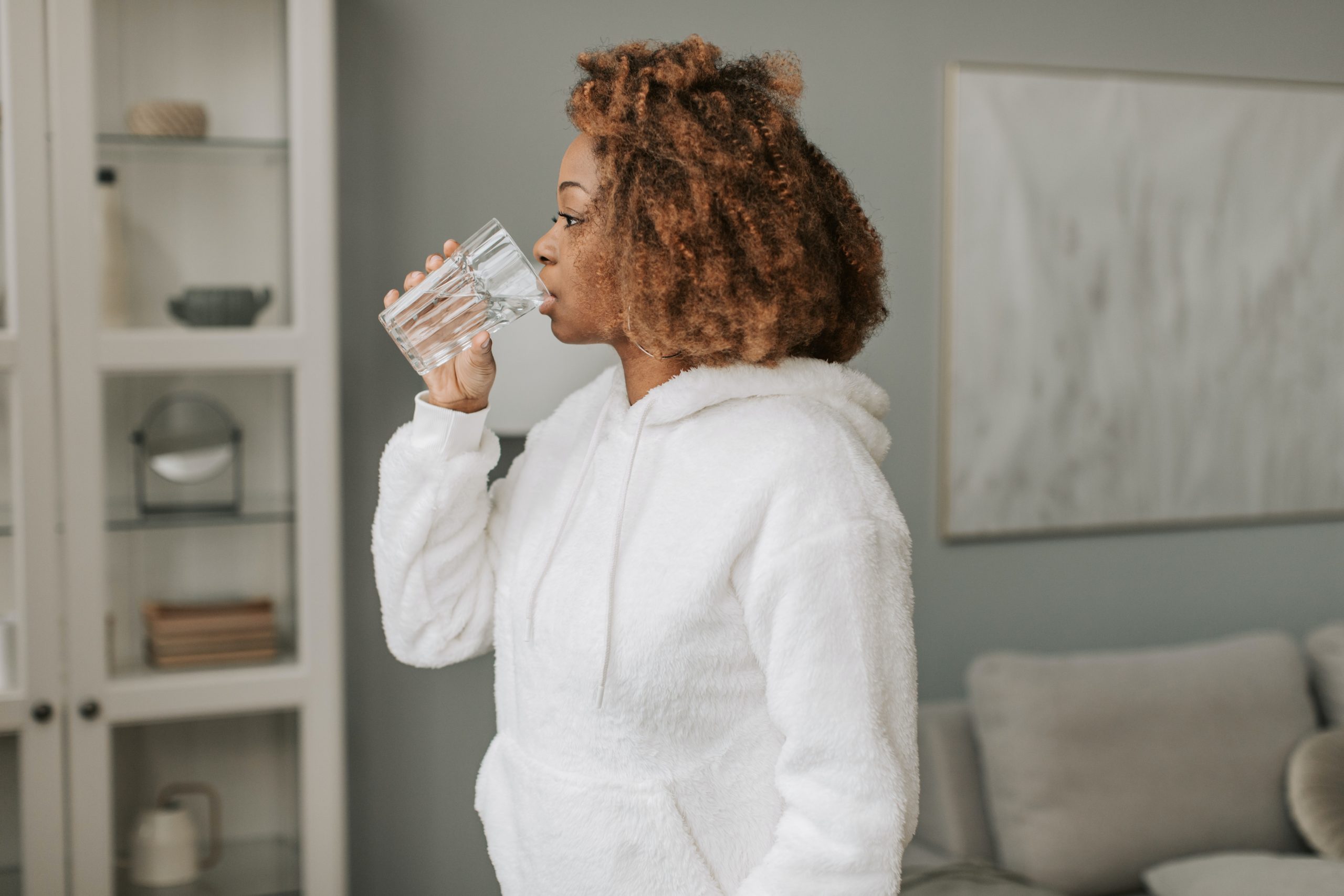 Many of these were strategies discussed during the cessation counseling, with one notable exception:

“Qualitative methods allow us to better understand the ‘how’ and ‘why’ questions that often are missed when doing larger clinical trials,” Johnson continued. “We are exceptionally good at determining the ‘when’ and ‘who’ of quitting, but this will give us a peek into how personal insight into quitting affects people’s behavior.