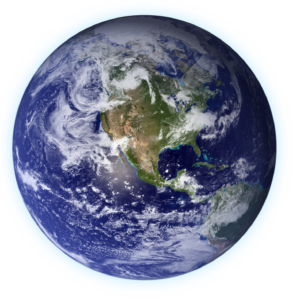 UW-CTRI Director Dr. Michael Fiore teamed with other experts, led by Dr. Martin Raw, to create a plan of action to help countries implement tobacco-control strategies, to be published in the journal Addiction.

The World Health Organization (WHO) reports that only a few countries across the globe have adequate access to health care interventions to help them quit tobacco use. The Framework Convention for Tobacco Control, created under the guidance of WHO, includes Article 14 on tobacco cessation. The Framework is one of the most widely supported of all United Nations treaties, ratified by 179 countries representing 90% of the world’s population.

It recommends evidence-based treatment for patients who use tobacco.

The new plan of action on tobacco has been endorsed by more than 50 experts.
The authors suggest countries enact six core measures immediately:

As resources become available, the authors recommend these additional measures: