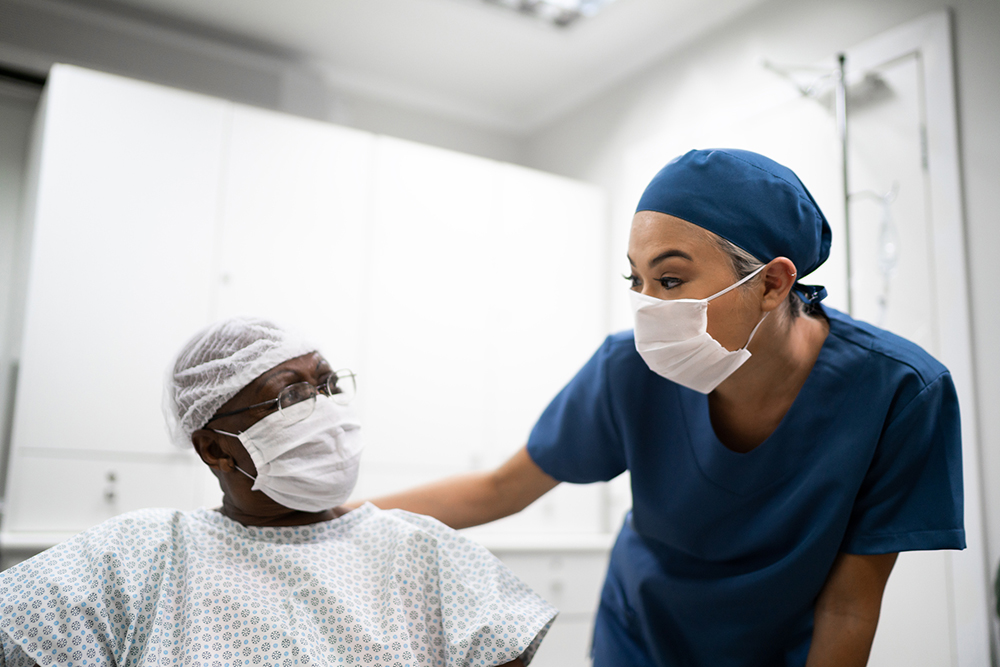 To ensure that cancer patients get equitable, quality healthcare that includes tobacco cessation treatment, the Cancer Center Cessation Initiative (C3I) funded 22 Cancer Centers in 2017; by June 2019, those Centers were not only reaching a higher percentage of people who smoke (nearly 26%) but also reducing disparities.

These increases in reach corresponded with structural changes in the cancer centers themselves: the addition of telephone-based counseling, text/web-based programs, and referral systems that utilized electronic health records were all associated with the increase.

Utilizing these enhanced smoking intervention systems can increase a clinician’s ability to connect with patients by reducing the barriers that exist with current treatments.

“Future research should continue to address access to smoking cessation resources for all patients,” said Dr. D’Angelo, “and examine cessation outcomes to determine how well the smoking cessation services received are helping patients to quit. Tailored messaging and communication may be needed to reach even more patients who smoke with resources to quit.

“While there is still work to do, I was impressed with the gains in reach we saw by the C3I programs overall. Great progress is being made in providing equitable smoking cessation services within cancer care.”