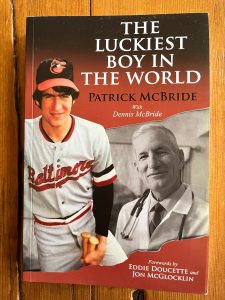 Long-time UW-CTRI collaborator Dr. Pat McBride has written and published a book with his twin brother Dennis called The Luckiest Boy In the World.

It’s about Dr. McBride’s time as a physician, but also about how, as a boy, he got to work for the Green Bay Packers, Milwaukee Brewers and Milwaukee Bucks.

While people called him the luckiest, he didn’t feel that way because of significant stressors in his life.

So he hustled to become the youngest equipment manager in sports history at age 18.

“The book is the story of a struggling Milwaukee teen who is growing up in a large, dysfunctional Irish family and who has lost his confidence,” McBride said. But he won a 25-word essay contest to be the Milwaukee Brewers first batboy. A phone call to the Milwaukee Bucks puts him on the bench along with star player Kareem Abdul-Jabbar. “I found opportunities and mentors who changed my life, saw my potential and encouraged me to seek a career in medicine after spending six years with some of the most famous athletes in the world.”

McBride would go on to have a successful career as a physician, professor and dean. He collaborated on UW-CTRI research, published extensively, and helped to raise funding for UW-CTRI. 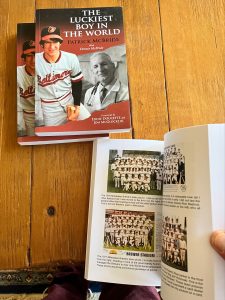 UW-CTRI Director Dr. Michael Fiore said he feels fortunate to have met McBride in 1988 and to have collaborated with him.

“He has been a kind and generous colleague,” Fiore said, “as well as a mentor and friend since.”

“One of the great privileges of my life—and a dream—was to work with Dr. Fiore and the team at the Center for Tobacco Research and Intervention,” McBride said. “When I was a kid working in the baseball locker room, tobacco was provided to players and coaches until it was banned later by the former Brewers owner and then-Commissioner Bud Selig. It was clear to me as a teen the harm that tobacco caused both my parents and athletes, and this sparked me to educate health professionals and conduct research on the effects of tobacco and cessation.”

“I can’t wait to read his book,” Fiore said.

McBride’s book is available at Vervante.com (the most helpful site for McBride) and Amazon. 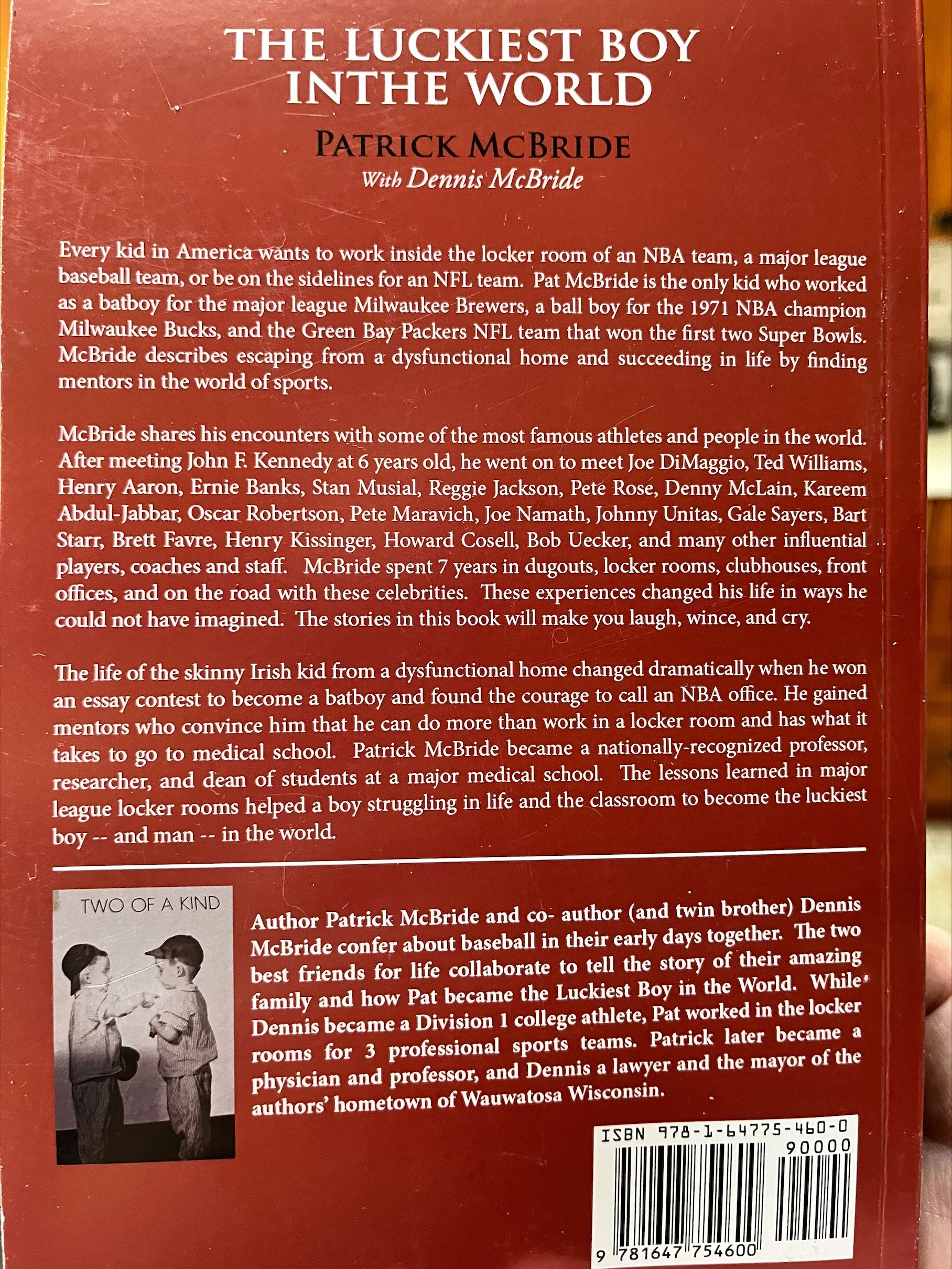