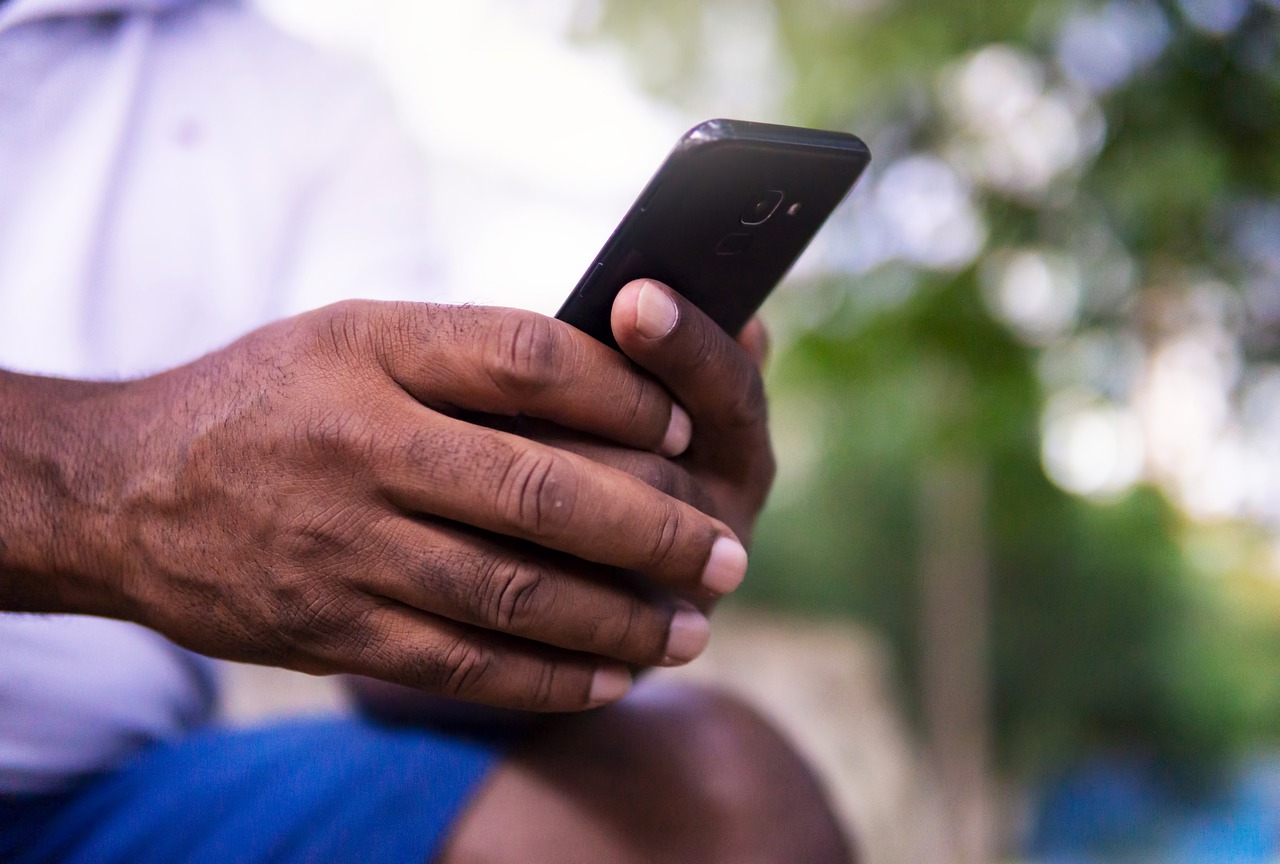 UW-CTRI in June will begin recruiting participants for the new Withdraw from Tobacco Study. Research Director Dr. Tim Baker is the principal investigator.

The study, coordinated by UW-CTRI Assistant Scientist Dr. Jesse Kaye, will recruit 200 people to quit without medication for the first week. All participants then get eight weeks of combination nicotine-replacement medication (nicotine patch and mini lozenge).

The goal is to better understand tobacco withdrawal so that we can better help people quit tobacco use.

Many people at UW-CTRI have contributed to the successful planning and launch of this new study. For example, Holly Prince is the Lead Implementer for this study, supervising a team of excellent Health Counselors—Sally Steward-Townsend, TJay Christenson, and Taylor Pinkerton. Study staff will provide coaching to help participants quit smoking and confirm their smoking status nine weeks after the quit date. Adam Nunez coordinates the database and Julia Matthews also works on the database, data monitoring, reporting, quality assurance and administrative duties.

“One of the important products of our research at UW-CTRI is the Wisconsin Smoking Withdrawal Scale (WSWS),” Baker said. “This research, which Jesse is spearheading, will be critical to improving the scale, making it congruent with recent research on the nature of smoking withdrawal.”

The original scale has reasonable psychometric properties, is sensitive to smoking abstinence, related to tobacco-dependence measures, and has moderate predictive validity regarding smoking cessation outcomes. The WSWS has been a valuable assessment instrument that has been used by numerous researchers worldwide for investigating the nature and correlates of tobacco withdrawal.

However, UW-CTRI Director of Biostatistical Operations Dr. Stevens Smith has recently published a paper on a revised version of the WSWS that rigorously evaluated this scale’s structure and reliability using data from recent UW-CTRI clinical trials where people quit smoking using different medications. Smith’s paper created the revised WSWS, aka the WSWS2, including both a brief and full version of the scale.

The new Withdraw From Tobacco study evaluates both versions (full version at study visits and calls, as well as the brief version via smartphone surveys). The new study will ask people to complete the WSWS2 survey about their withdrawal symptoms and other experiences on their own smartphones in daily life.

“The field’s understanding of tobacco withdrawal and the technology we have available to assess withdrawal has advanced in the last two decades,” Kaye said. “An example is the prevalence of smartphones; people can now complete brief surveys about their experience quitting smoking. This gives researchers very rich information about quitting smoking, while reducing the burden on research participants with less frequent study visits. The population of people who smoke has also changed substantially in the last few decades, for example: reduced smoking heaviness. So there is a clear need to update and evaluate improved assessments of withdrawal.”

UW-CTRI will recruit participants via a variety of marketing tactics. Participants can get up to $230 for completing the study.