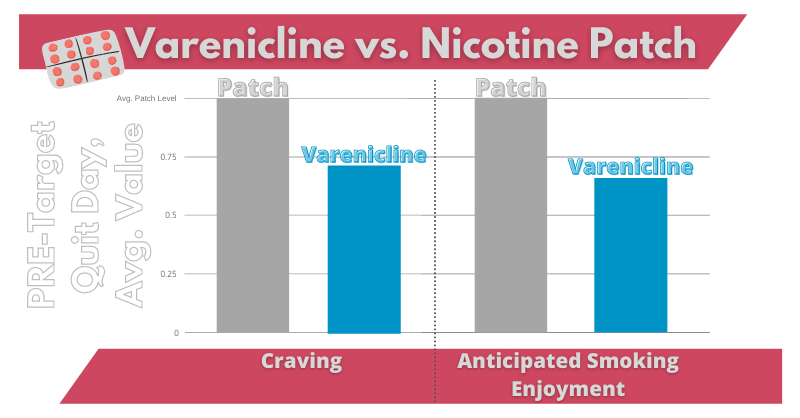 It is difficult to quit smoking, but, building on the discoveries of Dr. Tim Baker, a new study has shown that taking the right medication at the right time can make a difference.

“Understanding if, how, and when different stop-smoking treatments affect key predictors of smoking, like craving, helps us compare and refine our treatments,” said Dr. Danielle McCarthy, who worked with lead author Dr. Nayoung Kim on this paper.

“Looking at what explains, or mediates, treatment effects on successful quitting gives us important clues about how well our treatments are hitting their intended targets,” McCarthy said. “This also helps us see if we are looking at the right targets.”

Participants were asked both before and during their quit attempts to rate each of the following on a scale from one (being “not at all” or “don’t agree”) to seven (being “extremely” or “agree”): craving, positive emotion, negative emotion, difficulty concentrating, hunger, anticipated smoking enjoyment, cessation fatigue, and quitting motivation.

These check-ins happened daily, starting one week before the target quit day, and then ended four weeks after.

Second, they found that the quit-medications they tested had preventative effects on the factors that were typically associated with an unsuccessful quit attempt.

In addition, the combination of lozenge and patch was associated with preventing craving, anticipated smoking enjoyment, and negative emotions—all important factors for a successful quit attempt—from increasing during the attempt itself.

Finally, using that information, the authors determined that identifying when a quit smoking medication is most effective (before or after the target quit date) as well as how well it suppresses craving, is essential. What’s more, keeping tabs on the level of anticipated smoking enjoyment helps gauge how well certain medications are working.

“It spurs treatment refinement, adaptive treatment planning, and, most importantly, it shows us how we can improve quitting success.” 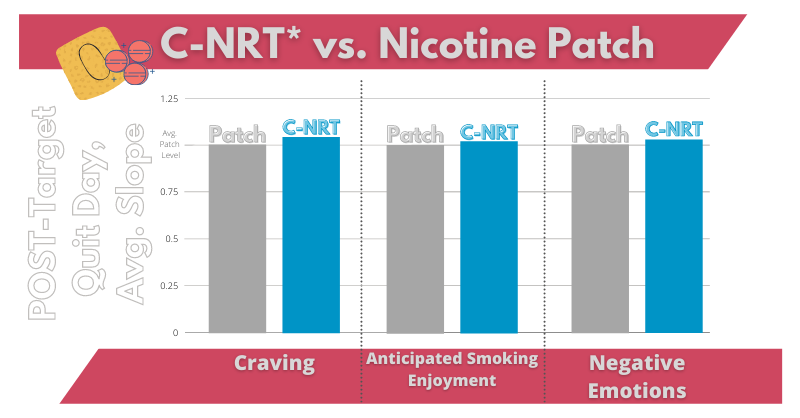