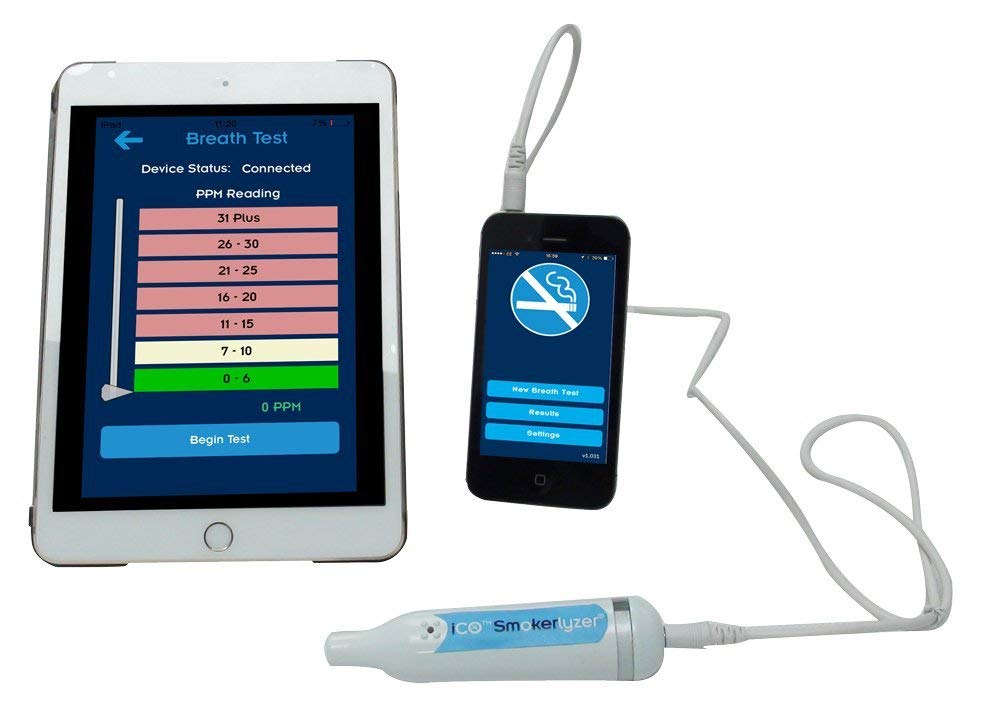 UW-CTRI has completed recruitment for a pilot study designed to encourage participants to practice the act of quitting smoking for up to a day at a time, then return to smoking by only puffing every 30 seconds without inhaling.

“The whole idea behind this paced puffing is that we want them to practice quitting, but not relapsing,” said Principal Investigator Dr. Danielle McCarthy, UW-CTRI Associate Director of Research. “We want them to go back in a way that’s not very rewarding, not aversive; we’re not trying to make them sick, just trying to make it slightly unpleasant to go back to smoking.”

The idea is that the participant will apply lessons learned to a full quit attempt in the future—just not during this 15-day pilot study. The Pilot Study of Practice Quitting Smoking and Paced Cigarette Puffing will ultimately enroll 20 people. More than 80 smokers have volunteered and are being screened, with a few attending their first visits.

Participants learn about the study, consent, answer questions, and learn how to practice quitting and puff from cigarettes when prompted without inhaling smoke into their lungs.

UW-CTRI isn’t new to using technology to track participant behavior. Previous studies have used gadgets to monitor use of medication, to automatically call participants and collect data, and to interact via phone apps. But this study uses a unique combination of apps, devices, and video monitoring.

Participants do not have to quit smoking to participate but, if they declare an interest in quitting, researchers will congratulate them and refer them to quit-smoking resources.