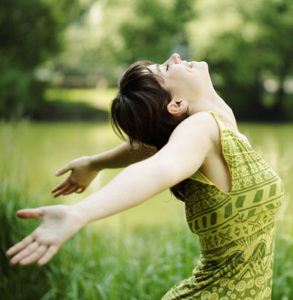 Researchers monitored 1,106 smokers in a quit-smoking study conducted in Milwaukee and Madison, Wis. Participants who were still smoking three years into the study were more than twice as likely to have developed and maintained an addiction to drugs or alcohol than participants who quit smoking. Similarly, smokers in the study were more likely to develop and maintain depression.

“Many smokers fear that if they give up cigarettes they will develop new problems with depression, anxiety, drugs or alcohol,” said Dr. Megan Piper, lead author of the paper and a researcher at the University of Wisconsin Center for Tobacco Research and Intervention (UW-CTRI). “But these results show it’s actually the opposite.”

Piper pointed out that more than 70% of smokers in this study had a mental-health or substance-abuse diagnosis at some point in their lives. This new study offers hope for those patients who worry about the potential for serious psychological consequences when they quit smoking.