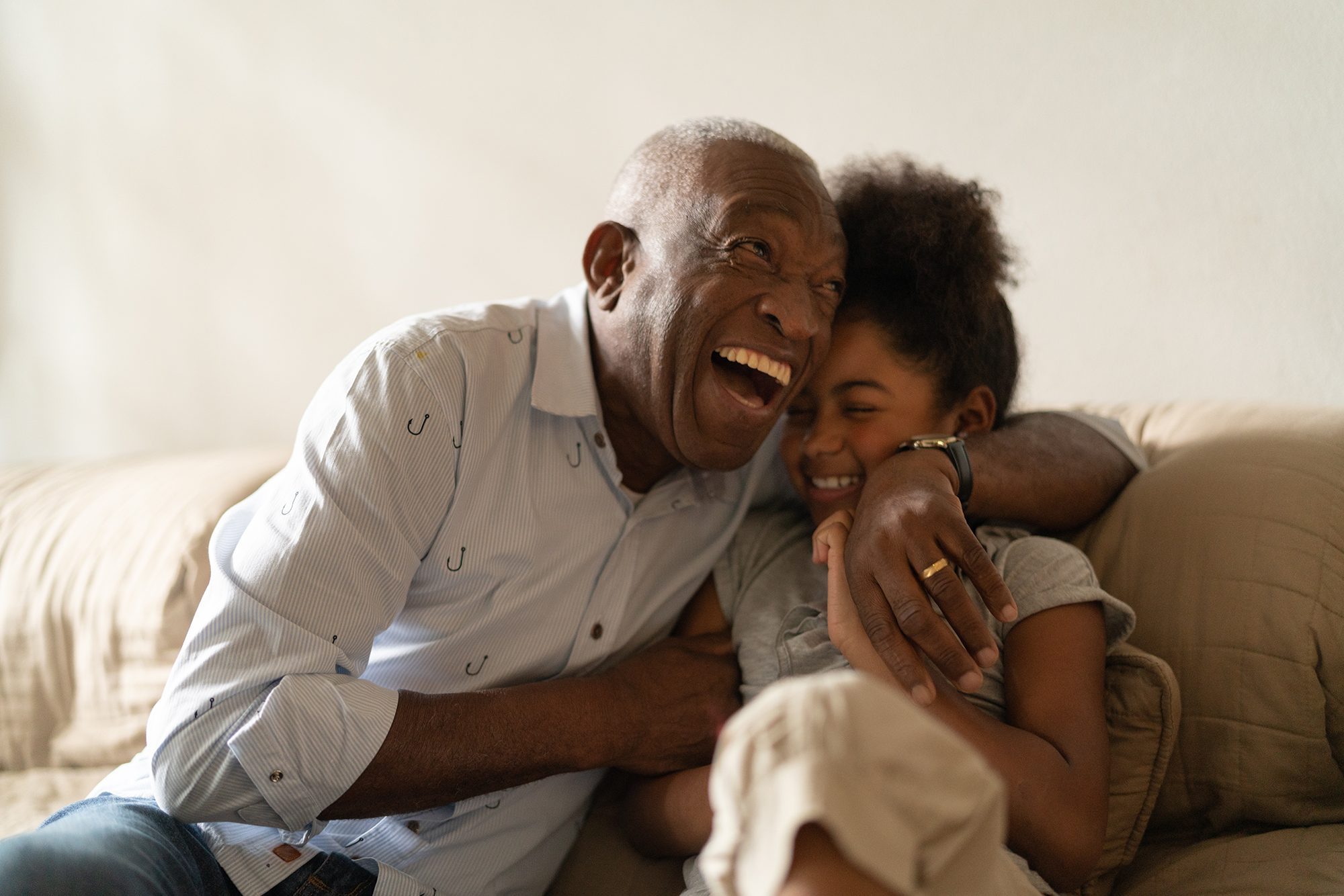 This research study aims to inspire adults age 50 and older to quit tobacco use.

While older adults smoke at lower rates (8.2%) than the general population (13%), their quit rates are also lower because they are less likely to be advised to quit or offered help by providers.

A common misperception is that mature adults can’t or won’t quit and, if they do, they won’t benefit from it. But the research reflects the contrary. When they do try to quit, they’re generally more successful than younger people, especially when they use evidenced-based treatments (which double their success).

This study will run qualitative interviews to ask what might motivate older adults to quit. One potential incentive is pointing out that quitting smoking can reduce risk for cognitive decline—commonly cited as the greatest fear among mature adults, but one yet to be used for motivation with smoking cessation.

UW-CTRI will recruit participants and offer treatment. Researchers will compare that to a clinic with no message and a clinic with a standard motivational method. The group plans to run the study at three clinics in the same health system. They’ll be tuned into any behavioral health symptoms and the socioeconomic status of the participants to better analyze and interpret results. Drs. Megan Piper, Carey Gleason, Jane Mahoney, and Jessica Cook are serving as co-mentors to Principal Investigator Dr. Adrienne Johnson.

This study is now full. Participants will earn up to $50.