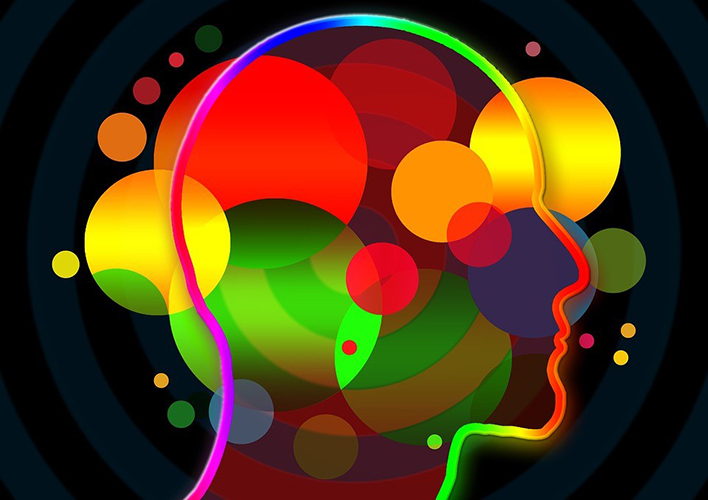 Though the mental battle to not smoke can be exhausting for smokers, combination nicotine replacement therapy (NRT) helps reduce this cessation fatigue and helps smokers feel like they can be successful in quitting, according to a new paper in Drug and Alcohol Dependence.

The paper, co-authored by UW-CTRI Associate Director of Research Dr. Megan Piper, found that the use of nicotine patch and lozenge reduced cessation fatigue, and enhanced long-term self-efficacy, while combining bupropion and nicotine lozenge was more effective at reducing negative emotions and craving.

Cessation fatigue is the exhaustion of cognitive resources, or otherwise being tired of the mental and emotional effort of trying to quit smoking.

“If you feel sad, angry or anxious all the time or are constantly having to battle cravings to smoke, then you are using up your cognitive resources to cope with those feelings and urges,” Piper said. “Eventually, you may not have any resources left to keep you from smoking.”

The paper used a dynamical model to attempt to understand the relations between cessation fatigue and other fallout from quitting, such as craving, withdrawal and negative emotions. The dynamical modeling approach comes from engineering, but Piper said the model helps researchers better understand the interplay between these different quit-smoking processes and how these might change over time.

“The fact that combination nicotine-replacement therapy really helps with cessation fatigue might be due to the fact that the two things reduce withdrawal,” Piper said.  “When you have fewer cravings and fewer urges you have to battle, that’s sort of the picture that’s leaving itself together.”

In the future, Piper said she hopes to replicate this model in other datasets.